HomePatentsApplying for a patent? Don’t make these mistakes 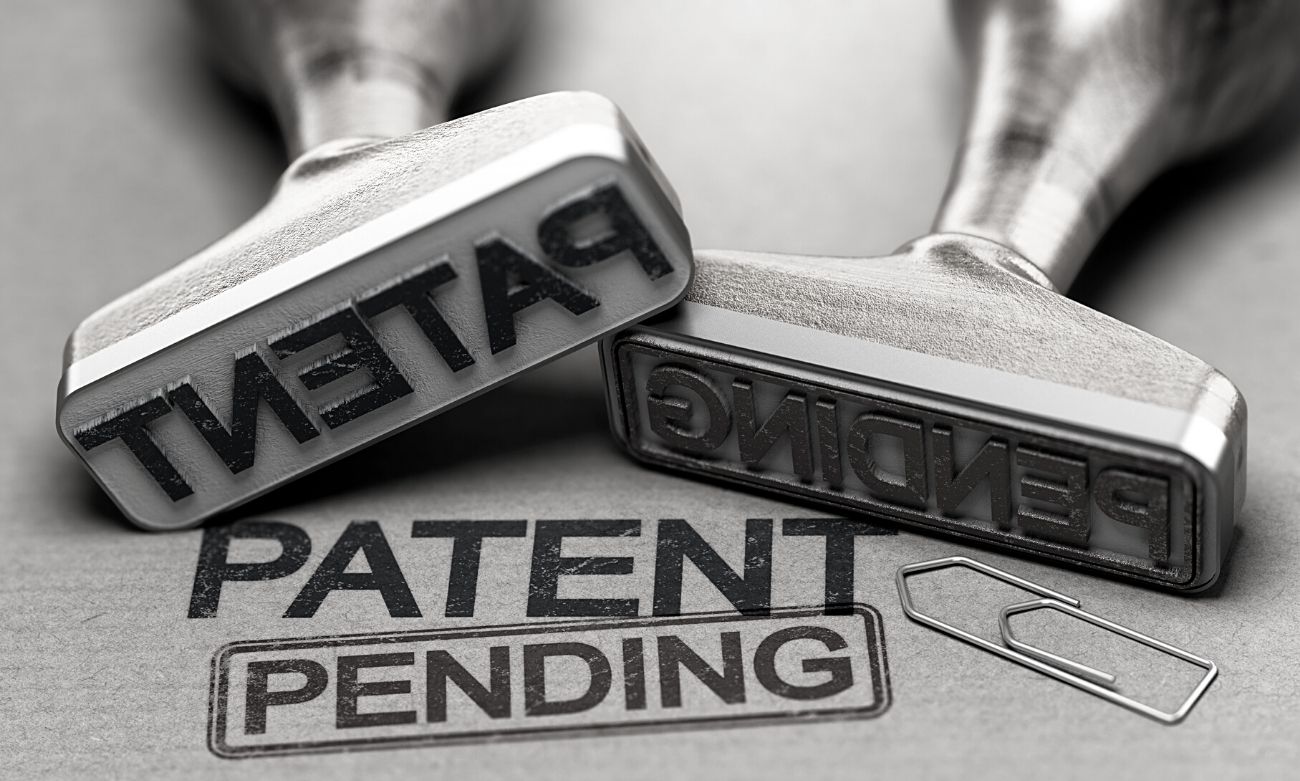 Applying for a patent? Don’t make these mistakes

In brief, an invention becomes eligible for patent protection if it satisfies three elemental conditions: (1) novelty or uniqueness; (2) non-obviousness or inventive step in terms of advancement in existing knowledge or economic significance or both; and (3) industrial application i.e. the invention should be useful to the public. Most patent applications get rejected on the ground of lack of novelty or uniqueness. On a brief analysis of such rejections, we came across the following reasons:

I hope that in this year to come, you make mistakes. If you are making mistakes…you’re Doing Something. “

A good invention is one that solves an existing problem or enhances the living standards in some way. Therefore, not every novel idea or conception is capable of becoming a useful invention. So in order to stand the test of usefulness to the public, it is always better for an inventor to do a brief and diligent market study by browsing through the internet or more particularly, browsing through the granted patents and patent applications in that field of technology and solve a problem which has (1) either plagued the users of such patented technologies or (2) not been addressed by such patented technologies or the patent applications.

3. Public Use of the Invention

In most countries there is a bar on patenting an invention which has been in the public domain. The very simple reason behind such a bar is that the invention loses its novelty by being in the public domain for long. However, there are some countries which have exceptions to this rule provided the patent application is made within a time frame.

4. Selling or Offering to Sell the Invention

Selling or offering to sell an invention in order to raise funding is yet another mistake the inventors tend to make. While in the US, the typical grace period of 12 months applies in either of the cases, the Indian Statute is silent about it. However, applying the principle of ownership, since sale of something is the transfer of its ownership, it is concluded that in India such a sale would imply the loss of right to patent it.

5. Publishing or Exhibiting the Invention

6. Not maintaining records of the Invention

While this may seem tedious after a day’s work, maintaining a record of all the work that has been put into the creation of the invention is always a good idea. It helps the professional patent researchers get a clearer view of the invention thereby not missing out on relevant portions of the inventions. Besides, in the event that the idea is stolen or used without permission, the diligent record-keeping could also be used as proof to show that the inventor’s idea was taken and used without his knowledge or consent.

The above-mentioned are some of the common mistakes made by the inventors. We hope that this article helps the inventors by making them aware and therefore, avoid these usual pitfalls which render their inventions not patentable. 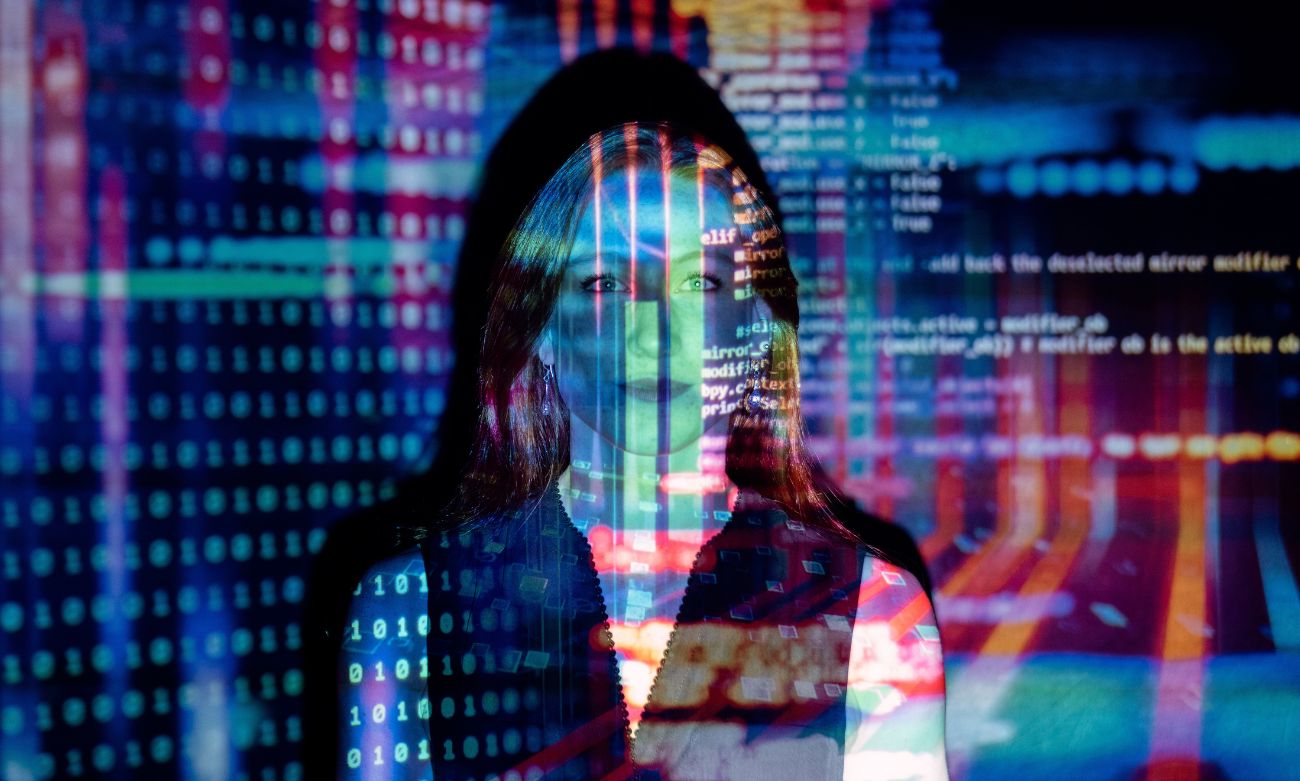 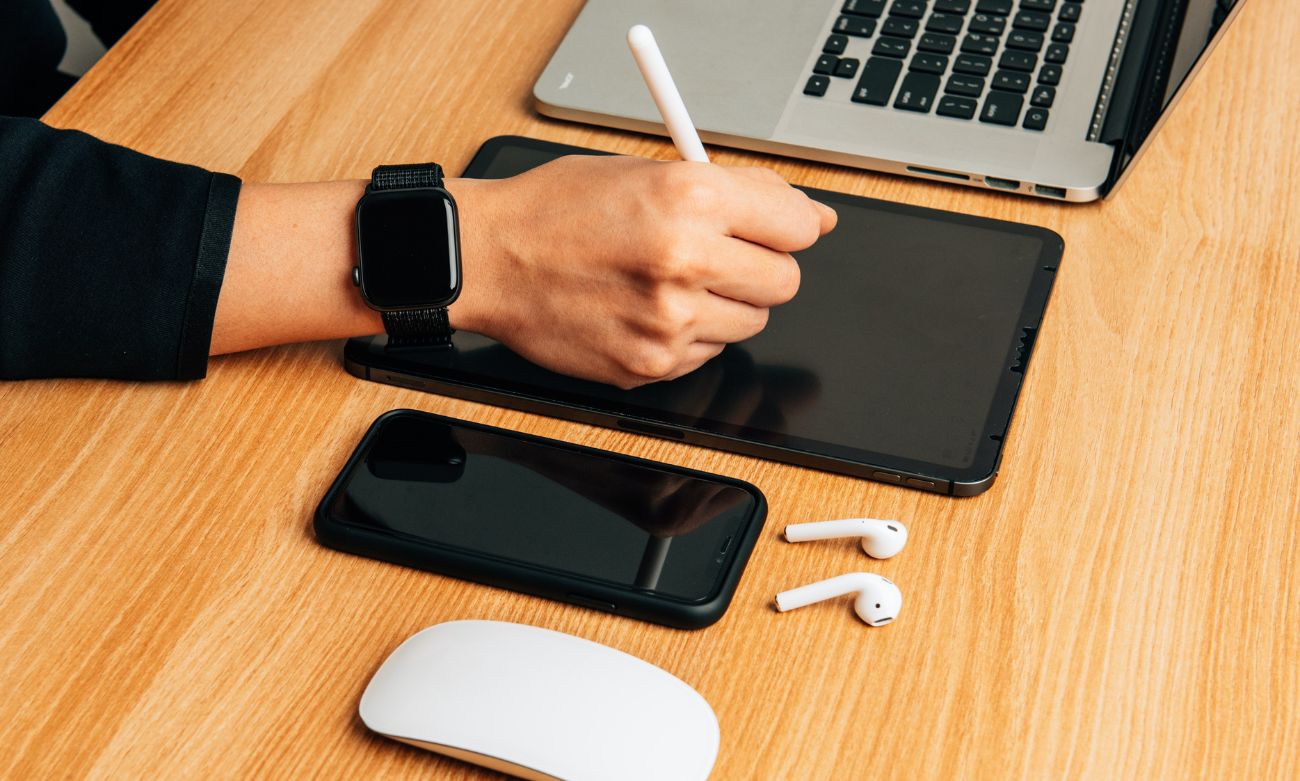 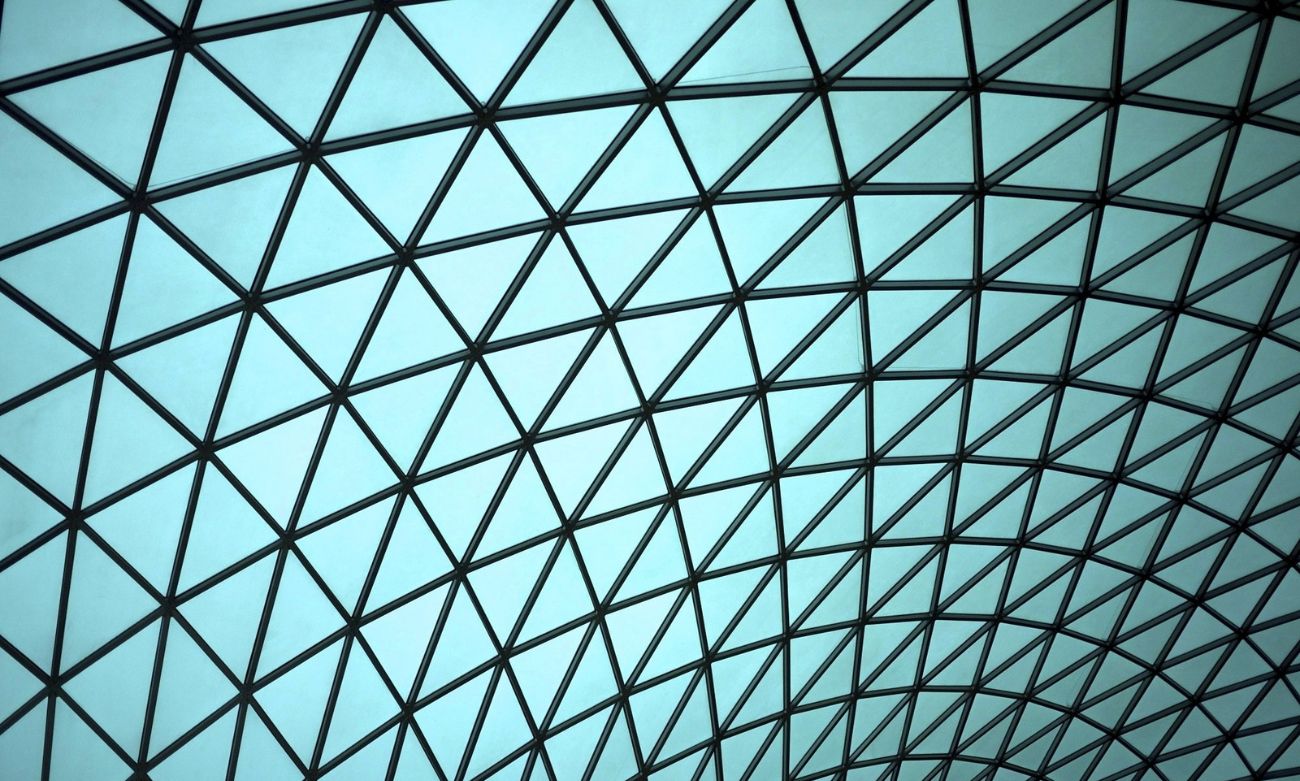 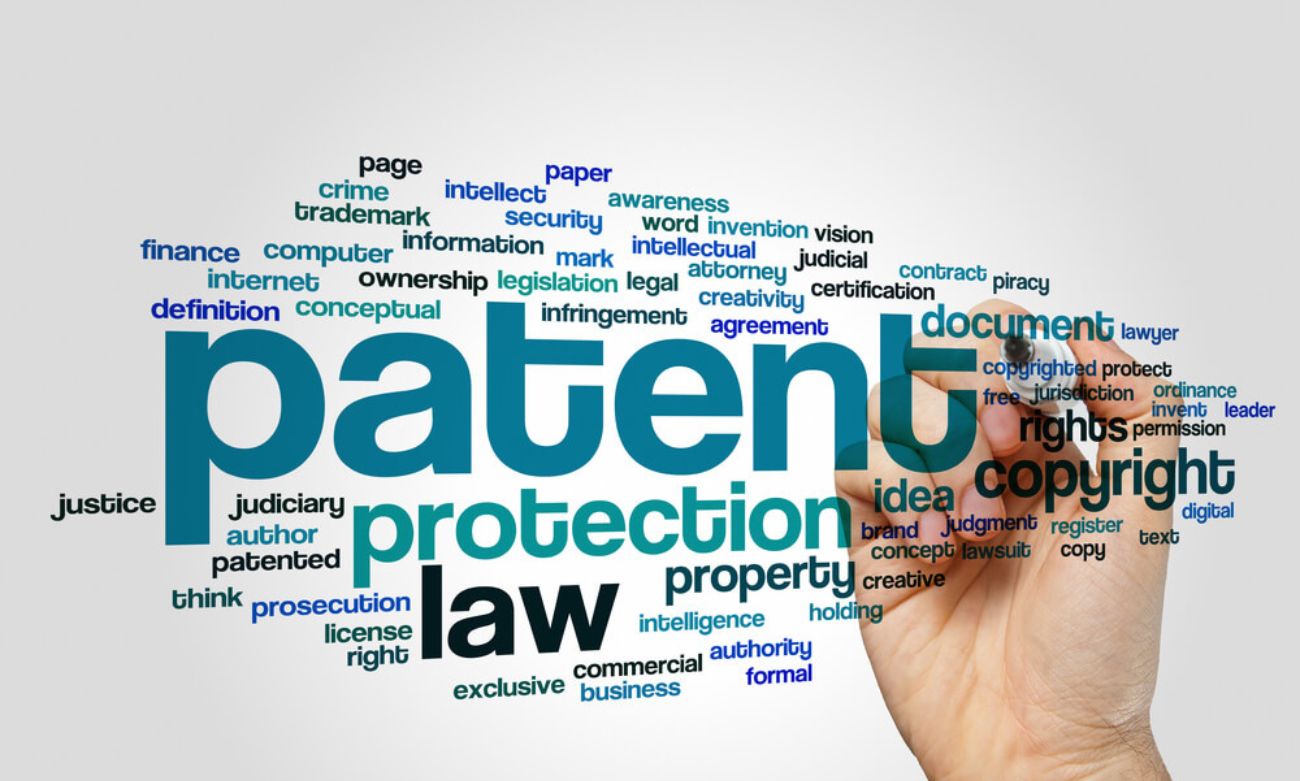 Have a project? We can help
info@logicapt.com